City Council (Consists of 2 Aldermen from each Ward)

The City Council has both legislative and executive powers.  The council is charged with the power and duty to make decisions for the municipality while the mayor is charged with the duty of executing those decisions.  The concurrence of a majority of the aldermen is necessary for the passage of an ordinance or proposal which expends or appropriates money.

The regular monthly meetings of the City Council shall be held at the Harrisburg Liberty Elementary Administration Board Room or other designated place on the first and third Tuesday of each month at 6:00 p.m. except when Tuesday is a legal holiday, and in that case, the meeting shall be held on another specified date.  Meetings may be held on other specific dates or places as set by the Mayor with the majority vote of the City Council.

At the first regular meeting after the annual election in each year and after the qualification of the newly elected Aldermen, the City Council shall elect from among its own members a President and Vice President, who shall hold their respective offices for the municipal year.

2021/2022  Board and Community Organization Liaisons

Forms of Government:
There are five forms of government in South Dakota, all five are briefly outlined here:

Trustee Form: Between three and five board members are elected at-large for three year terms. The Trustees elect one of their own members to serve as the president of the board for a one year term. There are 160 Trustee Municipalities in South Dakota.

Aldermanic Form: These municipalities are governed by a common council, which consists of a mayor who is elected at-large and two aldermen from each ward. Terms of office are traditionally two years, but may be set by ordinance for up to five years. There are 128 Aldermanic Municipalities in South Dakota.

Commissioner Form: The board of commissioners consists of a mayor and two or four commissioners who are all elected at-large. The terms of office are determined by ordinance, but may not exceed five years. There are 12 Commissioner Municipalities in South Dakota.

Home Rule: There are ten municipalities which have adopted a home-rule charter: Aberdeen, Beresford, Brookings, Elk Point, Faith, Fort Pierre, Pierre, Sioux Falls, Springfield, and Watertown. A home rule charter must be adopted by a majority vote of the electors of the municipality. Article IX of the South Dakota Constitution states, “A chartered governmental unit may exercise any legislative power or perform any function not denied by its charter, the Constitution or the general laws of the state. The charter may provide for any form of executive, legislative and administrative structure that shall be of superior authority to statute, provided that the legislative body so established be chosen by popular election and that the administrative procedures be subject to judicial review. Powers and functions of home rule units shall be construed liberally.” 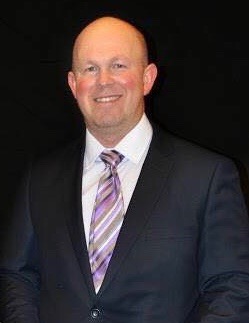 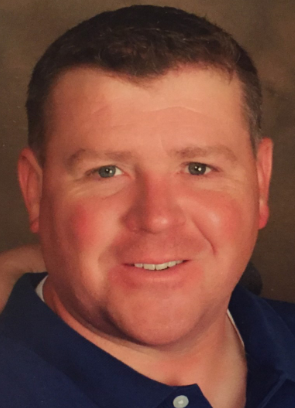